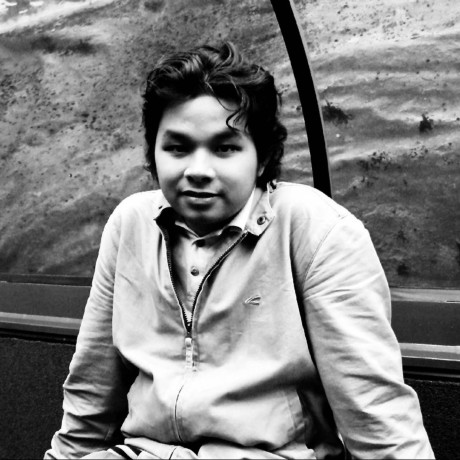 Last night, I had the opportunity to share our experience in using Docker for the last one year with learndot.com platform.

I began by telling a story on how it all began.

Then, I started to share our principles in developing software and the importance of effecient deployment pipeline. I have shown our DevOps architecture to the audience on how we decompose the services and recompose them all back.

There are some interesting questions and feedbacks from audience, and I would like to share some of them:
comments powered by Disqus